Due to COVID-19 We are operating on a limited functionality. There can be delay in responding to your queries. Stay healthy, Stay safe, Maintain Social Distancing. Good Luck!
Skip to content
Digital Marketing Software Development

What Are The New Features in Angular 10? 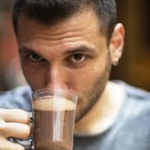 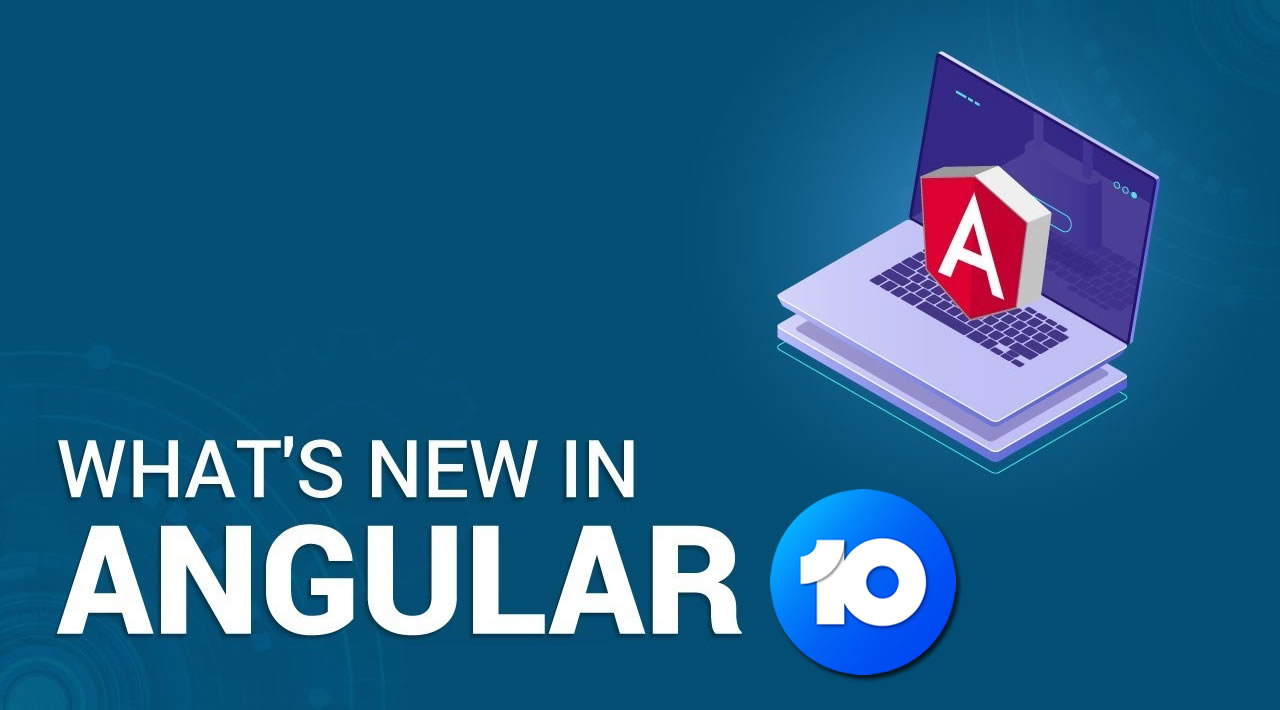 Angular 10 that is known as a popular framework for web development has now launched additionally five beta releases of the typescript-based platform. This angular.js up-gradation to Google-developed framework is projected to concentrate more on the ecosystem rather than features. Angular.js development services are likely to be smarter than the previous version.

These are some additional key features of Angular 10 that are mentioned above in this article. You can identify these features by angular.js development company India as these are beneficial. To make Angular 10 more popular than before and for widely used by developers. These key features will be a major upgrade for the popularity of the web development framework. As it has been upgraded including performance and reliability improvement. Support for TypeScript, service worker, and building API.

Pete Campbell is a notable management consultant and digital marketing expert. He is quite experienced in the field of web marketing as well as website designing.