Due to COVID-19 We are operating on a limited functionality. There can be delay in responding to your queries. Stay healthy, Stay safe, Maintain Social Distancing. Good Luck!
Skip to content
Software Development Website Design and Development 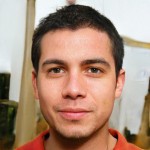 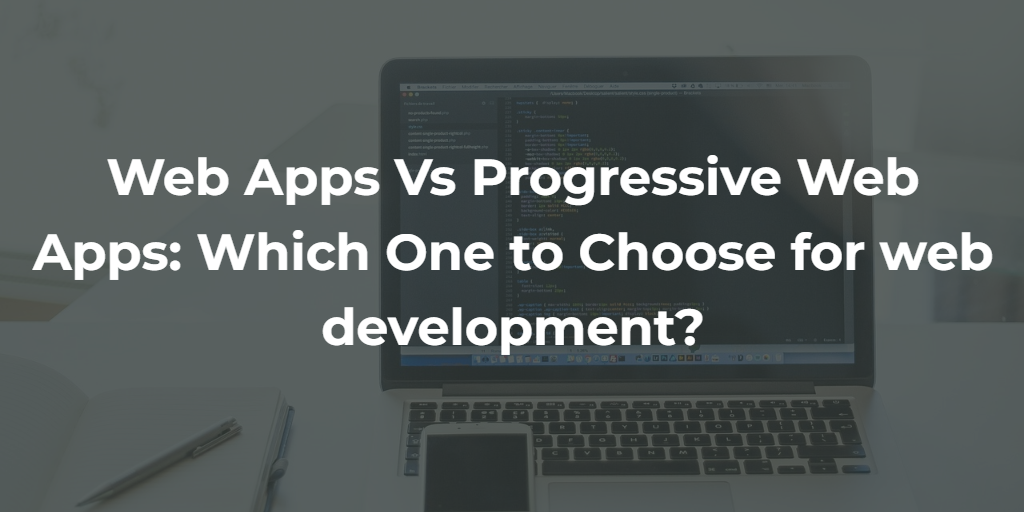 Everyone nowadays uses apps, but what do they prefer? Progressive web applications or Native apps? And it is not just the users, it’s the developers and the companies that are debating hot for one side or another. In all the comparisons, some see the similarities and some see the differences.

But what is most important for businesses is to know in Web Apps Vs Progressive Web Apps, which one will help them win over the competition or even rule the market. It is one of the most important benefits of hiring PHP developers, they not only help you build various types of applications but also guide you to your success. And that’s why here in this article, we are going to test these contenders on some standard parameters to see which option to choose for your next project. But before we do that, allow me to properly introduce our customer first.

What is a PWA?

PWA stands for Progressive Web Application, which is a type of app that can be accessed via any modern browser, regardless of the device it’s being used on. This means you don’t have to download an app to your phone or tablet if you want to access it from that device.

For example, let’s say you have a website that sells products online. The site has been out for years, but you recently redesigned it to make it mobile-friendly and added new features. It would be considered a PWA because it still functions as a website but can also be accessed from mobile devices via PWAs.

A PWA uses web standards to render on the web. This means it’s built with a progressive stack and serves up your website as a single page.

What is a regular web app?

A regular web app requires an app to be downloaded onto your device to use it. These apps are usually only available on specific platforms like Android or iOS, so they aren’t accessible from multiple devices like PWAs are.

A regular web app is created using web development tools like Angular, Ember, or Vue.js and manually deployed to your server. They have no special rendering requirements, so they can be served from any server.

Even though PWA runs on the same web technologies as on which regular web applications run, it has the upper hand by offering a user experience similar to that of a native mobile app. PWAs come with native features like push notifications and the best thing is you don’t have to rely on browsers or anything else for it. In comparison to regular web apps, PWAs provide an integrated and seamless user experience.

One of the most seen problems with regular apps is that almost every app will ask you to allot some memory space to install the app and as if it was not enough, the downloading consumes more time. But you can easily download the PWAs from the given links. This link enables you to cut through a few steps of the downloading process and get right to the installation and use of the application. PWA is easily accessible because you get to keep the app icon on the home screen.

The services offered by regular apps are a ton of time slower than that offered by PWA. the user gets served with images, text stylesheets, and other needed content before even the page is loaded completely. All thanks to caching. PWAs cache the data generated when the user requested specific data sometime before. And if the user wants to visit that page containing the requested data again then they don’t have to request it again. Caching previous data enabled the user to revisit their previous search results without any hassle or waiting period.

We already discussed that PWAs provide all the experience and features similar to that of native mobile devices more efficiently than regular web apps. It is important to note that the native experience of the user does not depend on which browser is used to run the app. It is just that progressive web apps are more engaging in comparison to regular web apps. This experience makes their offerings more appealing which keeps users connected to the brand. Hence the customer retention rate of PWAs is higher than web apps.

How many times in a day do you get disturbed or maybe even frustrated by seeing all those update notifications for your applications? Well, that won’t be the case if you were to use PWAs. because they get updated automatically. They don’t ask the users to go to the app store or any other platform from where it was downloaded to update and wait until the latest version is installed.

This is possible with PWAs because the developers have tasked the app with live updates directly from the server. Therefore the developers of the apps can reach directly to the app and update its services and functionalities without harassing the end-user with update notifications.

Unlike regular web apps, PWAs reside in web browsers. Therefore it becomes easier to optimize them according to the SEO criteria. This helps largely in improving search engine rankings.

After building an app, when it’s time to launch where would you place your app for people to download? Of course, app stores. But to place your app there, you have to pay submission fees. But with PWAs that’s not the case and that’s what makes it cost-effective. Providing a native experience without the need to pay submission fees like that of a native app is just an amazing advantage. Escaping the submission process also enables you to enter the market early which helps you in earning higher ROI.

Now, after reading this article you have got an idea that PWA is better than a regular web application. And that’s the reason why it dominates the market too. As per one study. Almost 87% of the digital experience leans on these PWAs. It is crystal clear that PWA is a better version of regular web apps so it’s logical to invest in them to bag more profit in the future.

I'm Colin Rooney, a Technology geek and Tech Enthusiast, loves to write trendy topics. You can find my bylines in many famous blogs.

How Important Is UX/UI Design To Your Custom App Development?

Want to Learn How to Write Killer Copywriting? Liz Slyman’s Own CIRCA Method to Write Like A Projkjkj