Do Windows 10 require an Antivirus?? 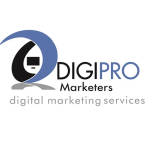 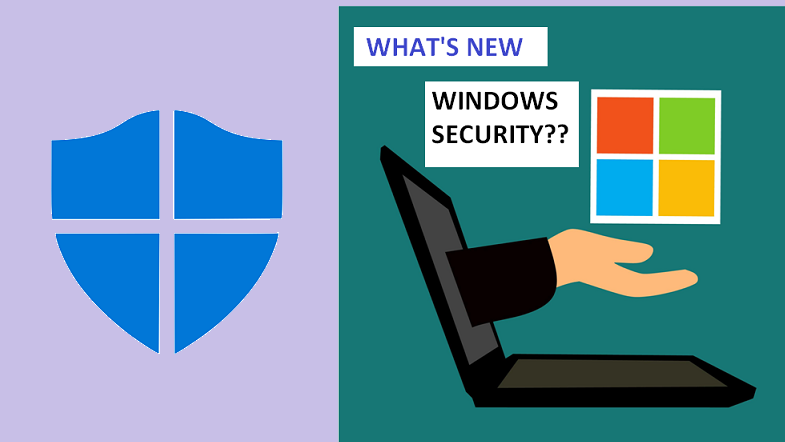 Windows 10 is an operating system developed by Microsoft Inc.

It comes in various editions:

I am personally a huge fan of Windows 10, but many of my friends say that it’s not as secure as macOS, Linux, Ubuntu.

They often say Windows require an additional Antivirus along with Windows defender. In this article, I am answering all those who doubt windows 10 security features.

Now Windows 10 is taking an edge when we talk about cybersecurity.

So here we are discussing the top security features in Windows 10 :

Windows Defender is an antivirus software that comes with Windows 10.

“According to Microsoft, You can keep your PC safe with trusted antivirus protection built into Windows 10. Windows Defender Antivirus delivers comprehensive, ongoing and real-time protection against software threats like viruses, malware, and spyware across email, apps, the cloud, and the web.”

The good thing about windows defender antivirus is that it is inbuilt in Windows 10 Operating system and does not affect the system’s performance. It can perform the following types of scans.

It is a fast and effective way of scanning your PC for threats and takes much less time than other types of scans. It checks folders in your system where risks are most common.

In this type of scan, the windows defender performs an in-depth scan. It is much better than a quick scan because it checks almost all files on your device. It is slower as compared to a quick scan and takes a higher time duration than a quick scan.

With a custom scan, you can choose a folder or file to be scanned. It is much effective when you are sure where threats might be present on your device.

Some viruses and malware are particularly hard to detect, and their removal process is also not easy. These malware programs can change the way your system’s security works.

With an offline scan, you can remove the most robust malware and make sure that your PC is protected.

It is developed to remove the most dangerous malware which is often undetected by other antivirus security software.

The benefits of using Controlled Folder Access for your home and work computers are tangible for anyone fearful of losing crucial files to a ransomware infection.

Tamper Protection is an advanced security feature that allows the operating system to protect itself, and system files cannot be modified.

Memory Integrity is part of the Core Isolation security feature. It prevents the malware from inserting any malicious code into high-security processes.

There are a lot of other security features that I am not including in this article but one thing you can be sure of now is that you believe in Windows 10 Security features!

Please comment if I miss some important security features in this article. I can include it after proper analysis and research.

Ankit Chauhan  is a software engineer by education. He is the Founder, Author and Content Strategist at Digipro Marketers. He is currently into digital marketing services. He is a Vskills Certified Digital Marketing Master and also holds a B.Tech degree in Information Technology. He is into digital marketing from the past 6 years.