Your Pocket Guide to the History of Computer Repair 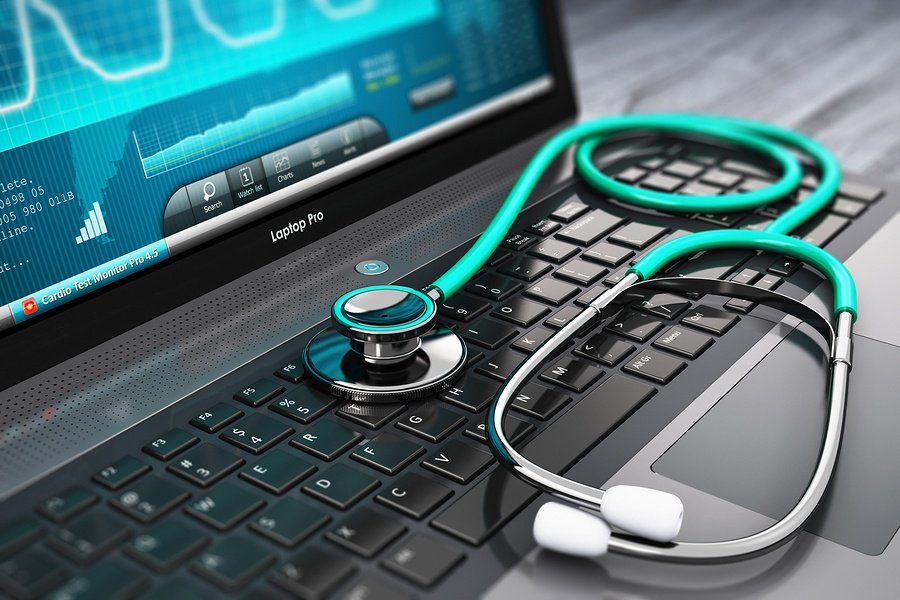 Just a few decades ago, computers were few and far between. The oldest of the millennials might one day describe to their grandchildren what it was like to not have access to the internet! PCs (personal computers) didn’t really appear in American homes until the late 1980s. Then, when the internet became popular, towards the late 90s and early 2000s, computers became normal household fixtures.

How it All Started

We might say computer repair began in the late 70s, long before computers were common, but after several companies started to produce computers for business use. If you owned or used a computer in the 60s or early 70s, chances are you were knowledgeable about your device, so when problems happened, you’d be capable of troubleshooting their issues on their own.

But as more of the general public came into contact with computers, hardware and software problems cropped up that the typical “computer civilian” couldn’t tackle, creating the demand for computer repair in the late 70s and after.

As more and more computers were produced, more third-party repair shops cropped up.

In the 1980s and 1990s, computer sales shot through the roof and the repair industry grew and thrived. To put it into perspective:

Although the computer repair industry continued to grow through the 90s, manufacturing computers became easier and cheaper, which meant that they became less expensive for consumers. A computer that might have been repaired a decade ago might now just get tossed for a newer model.

Despite the fact that computers have become more disposable, other issues made computer repair important and necessary. For example, customers needed help networking thanks to the popularity of the internet.

And another result of the internet was an influx of malware and computer viruses. A computer owner would be less likely to just purchase a new device because it won’t connect to a network properly, or because their device has suffered from infection by malicious software or computer viruses.

Tablets are also commonly fixed in third-party repair shops as well. Nowadays, you can find a local repair shop in almost every city in America, and many stores can fix most hardware and software issues, restore and rescue data, save infected computers and laptops, help people connect to the internet, and assist with personal computing projects and personalized setups.

The computer repair industry has undergone a lot of changes and growth in the past so where will it be in the future? Chances are it will just grow even more and these companies will probably begin to fix more technological devices and expand their services.