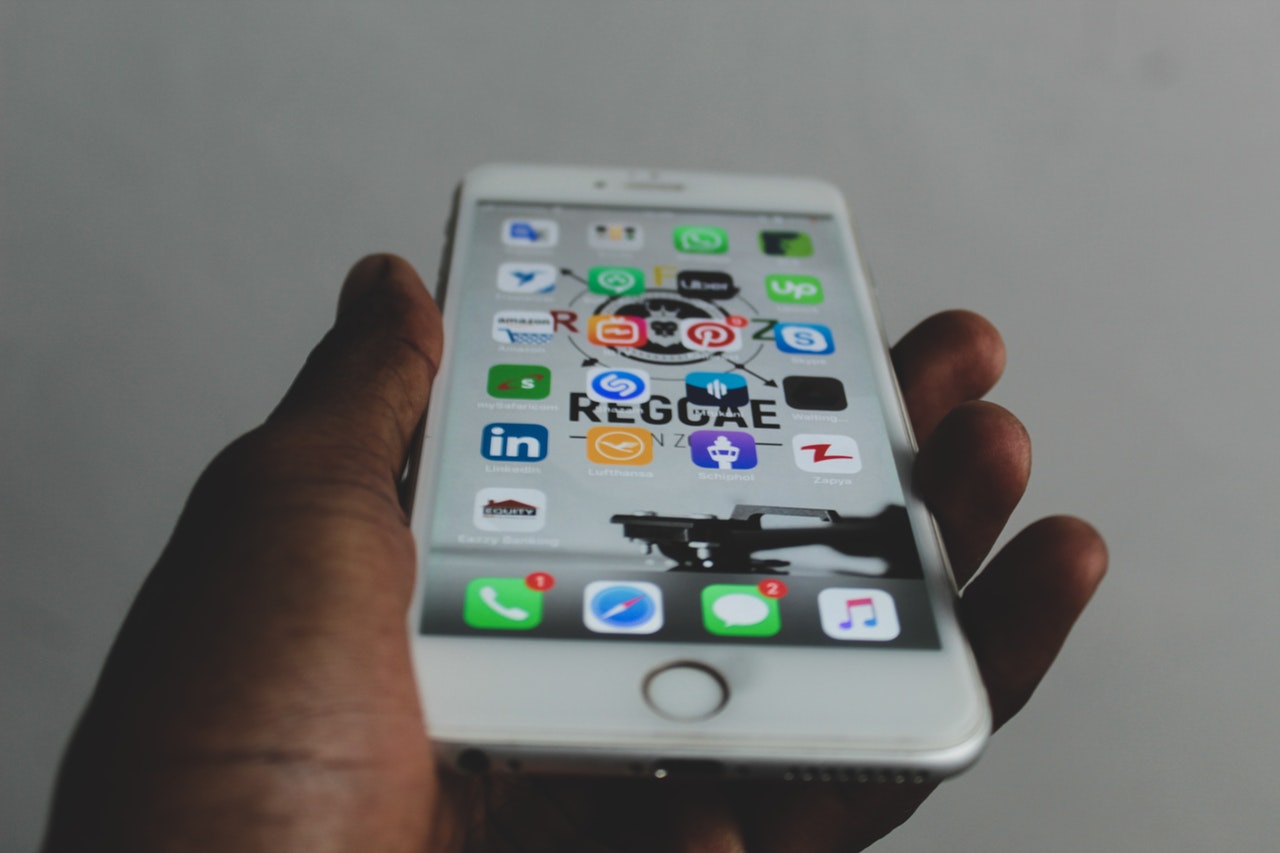 5 successful apps developed my bright minds over the internet. We use these apps daily and they have become essential for our needs.

It happens very often that we come up with an awesome idea but just can’t seem to put it to work. The reason is that we don’t have the technical knowledge to do so. The internet has solved this issue to a greater extent. All you need is a reliable internet connection and hired expertise from any corner of the world you want.

There are several platforms online which can help you find experts who can get things done for you. The reason can be that there are things that you’re unable to do on your own. This is where some talented people available online comes in.   Freelancers are a simple example of such individuals. Now you can hire people with skills on minimal costs who can get things done for you. Many people on these platforms are pros. Also, there are people who want to do something to gain some experience. Such people can be of great benefit as they seek challenges and don’t want much in return.

You can hire a virtual expert who has an idea and a reliable internet connection. We are going to discuss a few successful apps developed by virtual teams. These apps are worth millions and billions of dollars now. I hope they inspire you to act on your ideas.

WhatsApp worked with a remote team of developers from Russia to develop the app. The reason is that the founders couldn’t afford an in-house developer. So they found someone online to shape the idea into reality. And now it is a billion-dollar worth of an app. Facebook acquired the app for $19 billion back in 2014. This is how an idea implemented over the virtual network became massive.

At first, it was only a mobile app. Now they have developed WhatsApp Web so that people can use the app on their laptops and desktops.

You all can enjoy WhatsApp on the web, iOS, and Android.

Klout- website, and app use social media analytics to rate a user according to online social influence. It uses something called a Klout score to get this done. Klout is a website and mobile application which gained recognition in a very short time span. The founder of the app didn’t have an in-house resource and didn’t have any funds as well. So he thought of a smart solution and flew to Singapore. He found himself some remote workers to develop the very first app and website. The idea clicked so much that Lithium technologies acquired it for $200 million in 2014.

Rating: 3
You can also get Klout on the web, iOS, and Android.

Slack is a cloud-based team collaboration tool. It was one of the internal tools used in a company. Later, it grew out to be as something big. Slack is now one of the best supporting tools for remote team collaboration. It was developed by a remote team of developers. Slack’s co-founders couldn’t gather the funds to afford a developer. He found it easier to find a team of developers online. Did you know that the first batch of slack’s app, website and logo were outsourced? The success of the app became undeniable. More than a million people connect over Slack every single day.

Download slack for windows, android, and iOS by clicking here.

The back-end code of the most used tool for business and personal communication was outsourced to a team of developers in Estonia. Microsoft acquired this cloud-based app for $8.5 billion in 2011. Skype is still one of the popular tools for remote workers.

Internet and virtual teams have done wonders for many ideas. An idea, a group of experts and a reliable internet connection can also make you a millionaire overnight. Put your idea to work keeping in mind the capital and expertise you have. Skype can perform well if you are a user of Cox Communications that makes your internet connection affordable. Visit https://www.localcabledeals.com/Cox/Customer-Service to avail the best packages now. Fast internet makes Skype one of the most amazing apps for personal and business use.

Download skype for windows, android, and iOS by clicking here.

GrooveHQ has simplified communication for growing teams was itself developed by freelance developers. When Alex Turnbull had the idea of Groove, he knew that he was onto something big. He had the idea but no skill to develop the app on its own. So he hired a remote team not far away from his place to develop the first iteration of Groove. Today, the app is in use by almost around 8000 businesses for cloud-based customer service.

GrooveHQ has a web app for both laptops and mobile phones.

Of course, you have to struggle with the challenges that outsourcing brings with it. But still, it is always a better option than giving up. Once in a blue moon, you get hit with an idea that has the potential of turning your life over. So why be afraid to put that idea to work in this digital world. Here opportunities are waiting to get explored. So why give up on our ideas. It is better to start researching such ideas. This way you can probe the idea and explore other dimensions associated with it. I’m sure either you’ll find a way to execute it or you’ll come up with a better idea to work on. 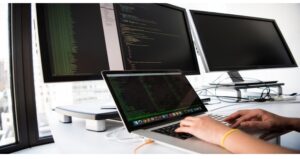 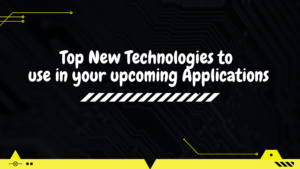 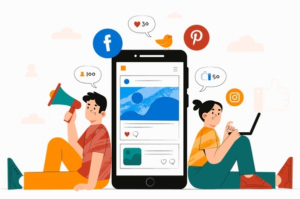 How to earn additional Income from Digital Marketing? 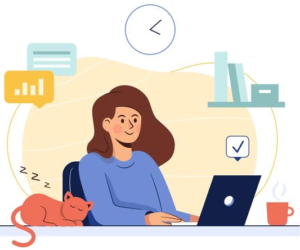 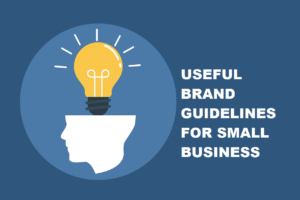 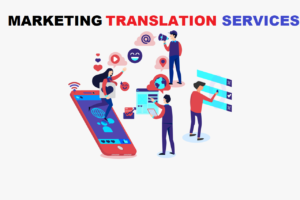