Due to COVID-19 We are operating on a limited functionality. There can be delay in responding to your queries. Stay healthy, Stay safe, Maintain Social Distancing. Good Luck!
Skip to content
Digital Marketing

When are you availing Online Reputation Management Services? 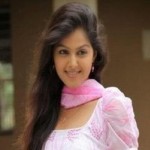 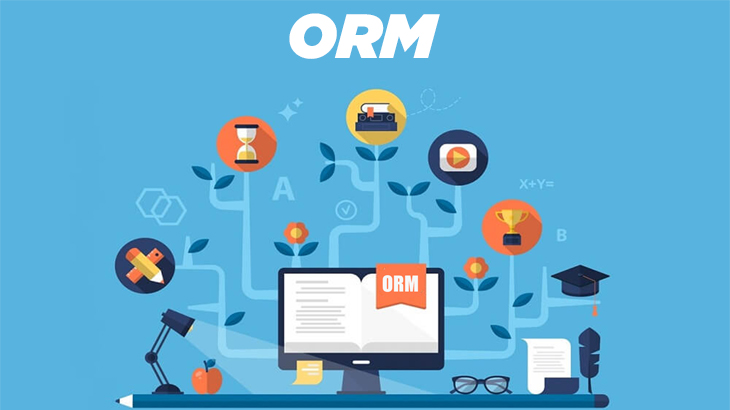 A corporation is a group of people who act in consonance for a common goal. A Company doesn’t have a mind of its own. It functions through a corporate veil according to the collective will of the individuals who incorporated it. To the outer world, the individuality of a company is different from that form its members. The reputation of a man can’t be ascribed to others. If one is corrupt, others do not per se become corrupt. Similarly, a company also needs to develop its reputation through Online Reputation Management services.

Online Reputation Management is the procedure where it is made sure that the right information pops up when someone looks out for some information about you on the internet. People generally look out for information through search engines like google, yahoo, Bing, etc.

They rely upon the information that is being provided by social networking sites like Facebook, Twitter, Instagram, LinkedIn, etc. ORM (Online reputation management)is a technique to spread a positive word of mouth about the brand.

The Aims and Objective of ORM Services

The primary object of availing online reputation management services is to make sure that a negative opinion doesn’t form at all. While you may not control the publishing of inappropriate reviews, you may always back upon a strong fan base that won’t sway with a little negativity. An effective strategy of enforcing the rules of ORM includes building an online presence through social networking and scrutinizing these accounts minutely. Corporations must not rely on automated google alerts. Responding as soon as possible to sudden breakdown and overflow of critical reviews would establish you as a transparent and reliable.

Earlier, damaging content was contained by brands through tracking links that are slandering them and making them infructuous. It was done when social media have not become an indispensable element of ‘urban human existence. If companies don’t resolve the crisis the moment it turns into a deadlock, it may instantly shatter the image that they have made through honest and sincere efforts over the years.

It is an unspoken rule of society that it takes years to build fame, but it is a matter of minutes before it everything crumbles to earth and becomes ill repute. Therefore, continually ignoring the critical comments made by unsatisfied users or rivals filled with vendetta may cause you more harm than anything else, notwithstanding your impeccable services. It has become imperative for companies to make their presence positive through online platforms like:-

So, the primary aim of ORM is to build your reputation by:-

Maintaining social media accounts is accessible on a day to day basis. It will add icing to the cake if companies make a Social media strategy is this simple on a day-to-day basis. Having a crisis strategy and team in place makes dealing with any issue that may arise ten times easier.

Building and maintaining goodwill saves you from a corporate coup. With the dawn of the age of the internet, only those brands that entertain and respond to people’s queries and qualms are going to sustain in this race of emerging on the top of the corporate ladder with the help of positive popular opinion. If you pay head to what a customer is saying, you make him feel important and heard. By this, you give him assurance about his place as a customer. This develops a long-lasting relationship of compassion amongst customers and corporations.

People want to be heard.They expect companies to pay heed to what they are saying. Brands having a pragmatic approach understand the value of online reputation management services and incorporate its strategies to build a robust online presence.

Becoming transparent comes with its benefits!

Before the surge of the internet, people were not aware as they are now.

They were often shielded from the outside attacks by the Public Relations Department and receptionists. But this is not possible now. The public wants to have access to all the information they can get on their service provider. However, a company is made up of a group of people. Customers expect them not to open about their individual personal live. Moreover they want is their dealings with other enterprises or individuals as a member of the company to be made public.

For example, the process you employ while purchasing raw materials. Bisleri is one of the most established drinking water brand. It recently indulged in a campaign that advertised about the process of water purify that they use. They didn’t go into the specifics owing to the trade secret limitation. But, the information was enough to make people understand that the water they are drinking comes from a wholly automated process that reduces the chances of any error.

Look out for genuine comments and beware of frustrated rivals.

Suppose someone searches your name online, and all the good about you is visible. The same goes for the brands. We can only suppose as this will only exist in an absolute reality. As a service provider, we can’t please everyone. So, always chaff genuine critical comments from the ones that are directed to hurt your reputation by your potential rival.

Some customers are never satisfied, no matter whatever you do. They only get vindicated when they post an infuriating and bitter review against the brand. Therefore, it has become mandatory for online reputation management services providers to develop some algorithms to identify these kinds of fake negative reviews.

ORM is emerging as a new strategy of branding and marketing. When the e-commerce market is developing at a fast pace, the need for building an online presence has become indispensable like never before.