Due to COVID-19 We are operating on a limited functionality. There can be delay in responding to your queries. Stay healthy, Stay safe, Maintain Social Distancing. Good Luck!
Skip to content
Software Development 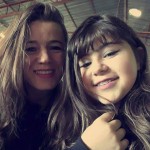 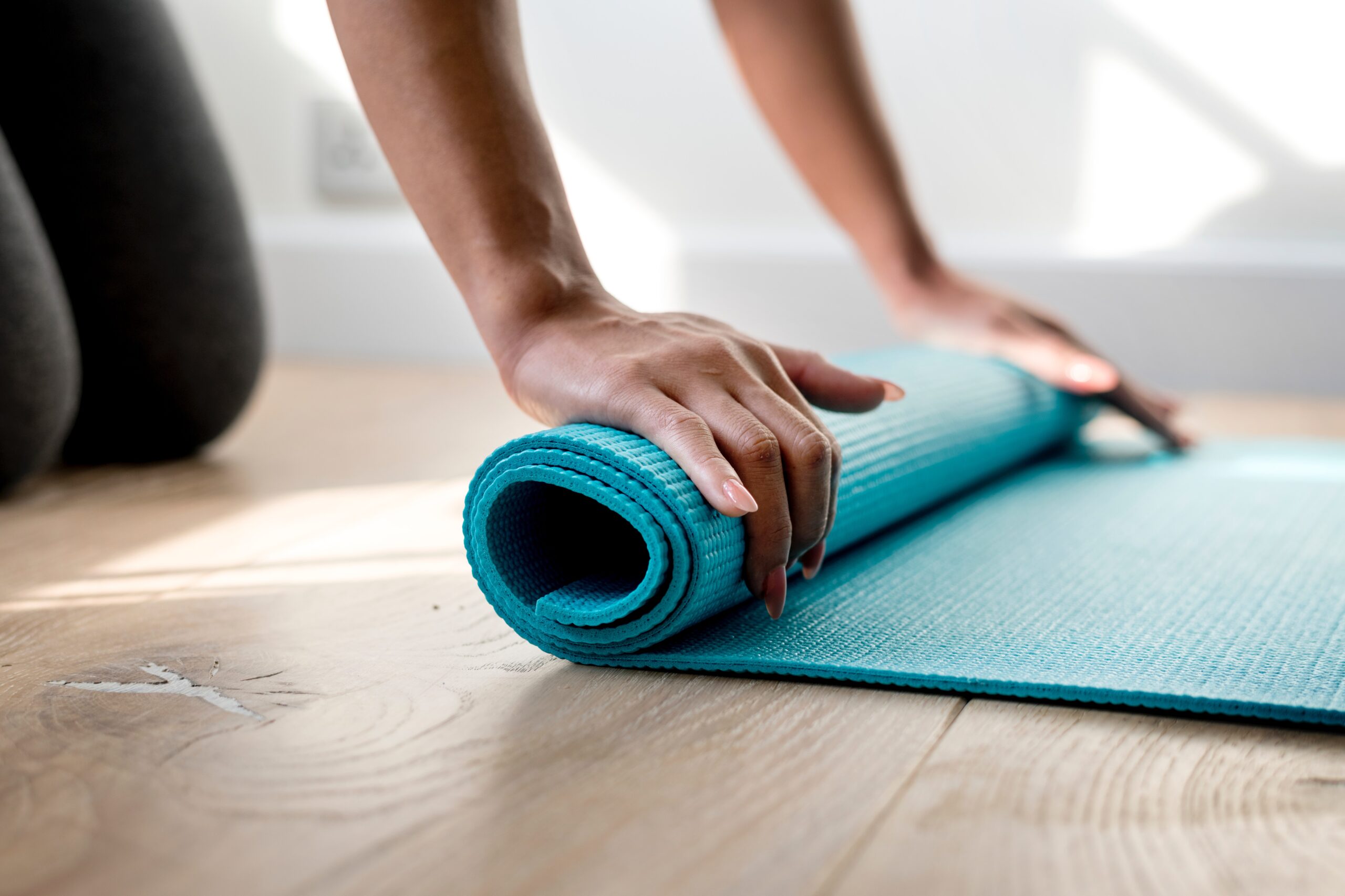 For all those who have seriously considered that they want to get healthier or even muscular with fitness workouts in relevance to that their smartphones can truly be of great help to them. Just like tech is becoming a part somehow or the other as an asset in our lives likewise even fitness and workout apps have become a crucial part of our lives especially for all those who want to get healthier. In the present time, there are numerous apps in like in hundreds can be found that will be of assistance to you in monitoring your workouts. The simple task of recording your movements surely helps out in tracing the progress you were able to make.

In terms of fitness and workout, our phones are the perfect help to assist us via the apps that specifically are developed in a manner that brings out the best to become healthier. The Android and iPhone app developers have played a huge role in developing such incredible apps that cover up every aspect that helps their users to attain the most possible. In this post the workout and fitness apps that we are going to focus on our the ones that are accessible on iOS for all Apple users. These apps have unbelievable features such as recording your movements while encouraging you to exercise with time to time notifications that act out as a reminder.

After extensive research, this post comprises of three of the most popular workout and fitness apps that are described below in the listing. They have been compiled for your preference and that can be selected correctly for your requirement.

Map my fitness is a multifunctional app. It is truly amazing in terms of an app that can be all kind of supportive to you through a single fitness application. From the point to having like literally hundreds of exercises and activities to even yoga, cycling and swimming coaching and lots more. The key feature of this workout app is that it is free but it is adding support as it has a Social element to it as well. The social factor to it is that while indulging in activities such as cycling or running via the app you can learn of newer routes that are shared from other users that make the exercise a bit more interesting. The featured option in the app of goal setting creates a thrill and sense of accomplishment from the fact when you achieve the set goal. There is a more pro version as well of this which is also available for free while giving access to extra features such as improving heart rate by analysis and monitoring, during exercise audio updates, and even the capability to share live locations.

The Yoga Studio: Mind & Body app has guided class of yoga for its users to follow. This is the app is amazing for beginners and even for the seasoned yoga practitioners. As it has all the snippets of various exercises that a beginner can learn from whereas it also can be used by professionals to take assistance while improvising on the given exercises to make the best use of the app. It also comprises the option to schedule classes according to the user’s preference to fit in with their appointments. The classes can be easily adjusted and customized based on the level/ type and pose that the user wants to attain. The app also provides/ suggests the users with the option of audio that they would require to put them in the correct headspace they need to be to indulge in yoga.

The concept and thought behind the development of the app One You Couch to 5k is amazing since the motive behind in solely to encourage more and more people to get into the habit of exercising. As evident and prominent as the motive of the app is from the name is that this fitness and workout app is aimed to direct attract beginners, while keeping the pace gentle such as to build up the urge to take part in simple walks. The ultimate aim is for the users to achieve a run of 5k while the training process lasts for more than 9 weeks. Even though the pace can be taken a bit slower or according to your potential. The app provides with multiple trainers and training choices since the overall impact of the app is less pressure and majorly encouragement.

Mia Sophia is a technical content writer at the spy app for the last 3 years. She is passionate about helping non-tech savvy parents and business owners in all aspects of cyber safety and digital parenting.

Critical Website Errors + How to Fix Them on a Budget

Laravel vs Spring – Which One to Pick For Your Upcoming Project?

Why Website Design And Development Is Important In Business?