How iOS Developers Can Maximize Opportunities in iOS 11? 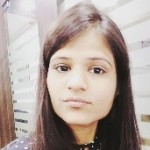 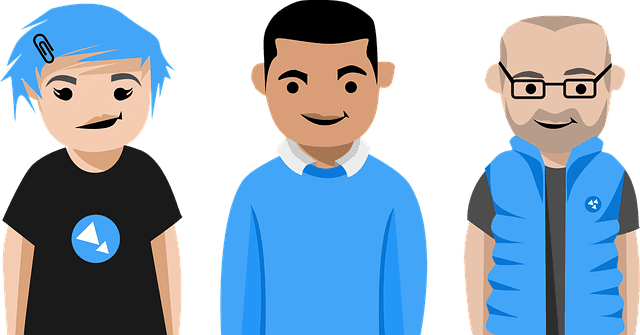 “This content is for newbie iOS developers. They can know how to make utmost use of the iOS 11 platform and maximize opportunities of it.”

Apple’s iOS 11 is the most advanced and anticipated update to its mobile phones and devices. With enormous features and changes, the operating system has various custom options to alter the user experience to your requirements.

Scheduled to release in the third quarter of 2017, the final version for end users is packed with enormous capabilities that designed to help developers make cohesive and immersive user experiences.

The features and upgrades of the new iOS 11 offer enormous opportunities for iOS developers to make improved app experiences for their customers. They can make more powerful and smarter applications with iOS 11 and give their customers a richer experience.

The below-mentioned are the new features and upgrades that included in the iOS 11, delivering enormous opportunities for developers to develop improved app experiences for their customers.

By writing just a few lines of code, this new framework will make use of an advanced machine learning model to know different objects in an image that enable image recognition within apps to track users’ faces. Moreover, it supports with different machine learning models like neural networks, support vector machines, generalized linear models, and tree ensembles. It is important that the model should be in the Core ML model format.

As we all know that Apple has also introduced ARKit a new framework, which raises app experiences beyond the screen by just placing objects in the real-world environments. The new AR platform also allows developers to integrate their innovation in a new way and develop AR-based apps for different brands.

The smartphones will be the go-to consumer platform to get AR features to the masses; therefore, developers need to position themselves at the forefront of immersive technology and they can prioritize learning how to develop with ARKit.

Developers Can Fortify as an Interface

Last year, SiriKit debuted and allows third-party app developers to integrate their products with Siri. Now, the all new iOS 11 is going to expand SiriKit with more domains (built-in applications of notes and lists) and it will also support for payments, ride booking, and QR codes.

As conversing with technology is not exactly a new idea, but the repetition of iOS addresses a key area, where there is room for improvement like apps can now for the very first time offer transactional features through voice control.

Among consumers, the desire and possibility for voice increase because of the increasing desire of real-time communication, supporting Sirikit must be a high priority for app developers.

The main key to success as an iOS app developer with the new iOS 11’s features is a full engagement into the coding process. Developers learn what works best by doing, so they can get the best possible learning experience.

From this, the new operating system starts to finish like planning, designing, coding and completely publicizing a finished product. With iOS 11, it has never been easier. While in programming, technology changes at an instant speed.

Considering the frequency that new operating systems and development tools are released. Today, there is no limit to a developer’s learning potential. Moreover, 49% of developers report that they are spending at least 2 hours per week coding outside of work.

So, if you are not upgrading your skills and knowledge, you are going to get left behind. Once, you start upgrading your knowledge and skills, you can try your hands on new iOS 11 platform and start developing different apps.

With these tips, iOS developers can explore enormous new possibilities in iOS 11 and can develop the most powerful and advanced applications using Core ML, ARKit, and other features of iOS 11. Even, there are various iPhone developers and iPhone app development companies that have started working on iOS 11 platform and developed some demo applications using ARKit.

Jyoti Bharwani is a Content Manager at Space-O Technologies that specializes in blockchain app development. She has a keen interest in writing about mobile apps development. In fact, she has started writing about Augmented Reality and Blockchain Technology. In free time, she prefers reading non-fiction books and gyming.